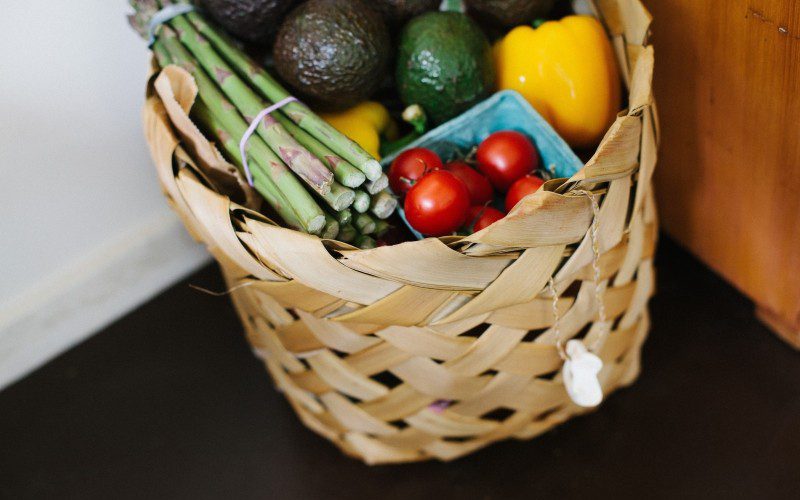 Food is not only a means for survival, but in most cases it is also a major profitmaking medium for food connoisseurs. Food blogging has become one of the topmost ‘write-to-earn’ vocation, spread worldwide. Competitions like Master Chef, Top Chef, Food Food, etc. involve cooking as well as dish presentation.

Chefs, Restaurateurs and TV/Film Celebrities have propelled successful culinary careers and are now at par with film and television celebrities, so much so that Julia Child, Martha Stewart, Gordon Ramsay, Vikas Khanna, Tarla Dalal, Sanjeev Kapoor, etc. are some of the world-renowned culinary experts that have become common household names.

IPR and the Food Industry

The creativity involved in the food industry pertains to curating the recipes, designing food, menus and recipes by way of ‘artistic representation’ and the innovation part involves ingredients or concoctions. Certain chefs also prepare ‘signature/ trademark dishes’ that are associated with a particular food outlet/ restaurant. They also give out detailed recipes of the food prepared by them on the show or from their published books. Recipes contain details of ingredients and the methodology used for preparing a certain type of food. Since food is prepared in so many different ways, the ingredients used to make a certain kind of food will invariably be repeated/ altered. The method can also be altered or substituted with other ingredients, but the basic method for preparation would remain the same.

How are recipes protected?

While recipes in themselves are not capable of being protected under IPR laws, the way they have been presented may attract certain types of IPR such as copyright. Copyright is a type of protection that is provided for original works of authorship. It provides the author or the creator, to use the work as per his/his wishes, whether it is to sell it, publish it or to reproduce it. A copyright may exist for, any original literary, dramatic, musical and artistic works, cinematographic films and sound recordings. Therefore, the question that arises is whether or not food recipes are entitled to copyright protection, especially where food recipe videos are concerned.

For example, the way a person showcases his idea or innovation, is something that requires creativity. They may make a video of the way they are preparing the food, or they may author a cookbook for the same; both of which depend on the creator. If the method in which the recipe is presented is unique and new, then the method, i.e., the video or the cookbook is eligible for copyright protection. But ingredients and the way food is to be prepared cannot be copyrighted. One of the main prerequisites, for getting IPR protection for any ‘property’ created by the human mind, is that the property needs to be in a tangible form. Furthermore, it is pertinent to note that ingredients can be put to use only in certain ways and it is not possible to use the same ingredient in a different form. They do not contain the “creative” component, essential for an item to have, to be able to avail IPR protection, in particular copyright.

In a recent intriguing U.S. case,1 the plaintiff, is running the website ‘Sugar Hero’, which is the plaintiff’s primary source of revenue and contains innovative, self-created recipes in ingenious ways as well as includes videos and pictures. It is widely popular with mass viewership and positive feedback, competing at par with bigger players in this market. The website consists of various videos and original recipes for desserts, one of them in particular known as, ‘snow globe cupcakes’. This video gave step by step demonstration for making the cupcakes and went viral on social media platforms in a very short span of time. However, in a few weeks’ time, it was brought to the plaintiff’s attention that a very similar video was posted by the defendant on their Facebook page. After contacting the defendant to take down the video and requesting them to credit the ‘source’ failed, the plaintiff brought a copyright infringement suit against the defendant.

Intellectual property rights are still evolving in India and it can be deduced that, while recipes themselves cannot be protected, the way they are presented, is capable of being protected. Cookbooks and food blogs that use unique designs fall under the definition of literary or artistic work, even if they do not contain any literary material. If drawings, photos and tables included in a cook book are also unique, then they shall be protected under copyright. Similarly, food videos employ visual and sound recordings of how a recipe is to be prepared. And hence, they too are copyright protectable.