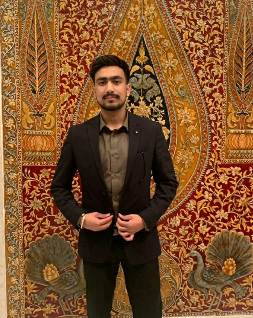 Parikshit Sharma is the Assistant Coordinator, Media & Communications team at Cell for IPR Promotion and Management (CIPAM), Ministry of Commerce & Industry, GoI. During his time here he has been a part of initiatives for IP Awareness and contributed in driving forward the efforts for national promotion of IPR. He assists in statergizing  & creating content for social media platforms and also assists  various team members in campaigns related to IPR awareness.He has a Bachelor’s degree in Business Administration from Chitkara University, Punjab. He has sharpened his knowledge on IPR by completing a certification  course on IPR from IIM Bangalore